Little time is left for the Fair of Fuengirola to begin in honour of the Virgen del Rosario. A week full of colour, music and traditions that flood the city with joy and people.

The fair of Fuengirola is recognized as one of the best fairs of all Andalusia and is one of the last of the festive calendar of the Costa del Sol.

Fuengirola has more than 75 thousand citizens and is known for its beautiful sandy beaches, good climate and its people. A city visited every year by thousands of tourists from all over the world. There are many places to visit in Fuengirola.

When is de Fuengirola Fair?

The fair of Fuengirola is always from 6 to 12 October, ending the day of the Hispanidad, national holiday in Spain. Undoubtedly very good date since in Fuengirola the climate is good throughout the whole year.

Many tourists come at this time to the Costa del Sol thanks to the good weather, Andalusian cuisine and traditions. 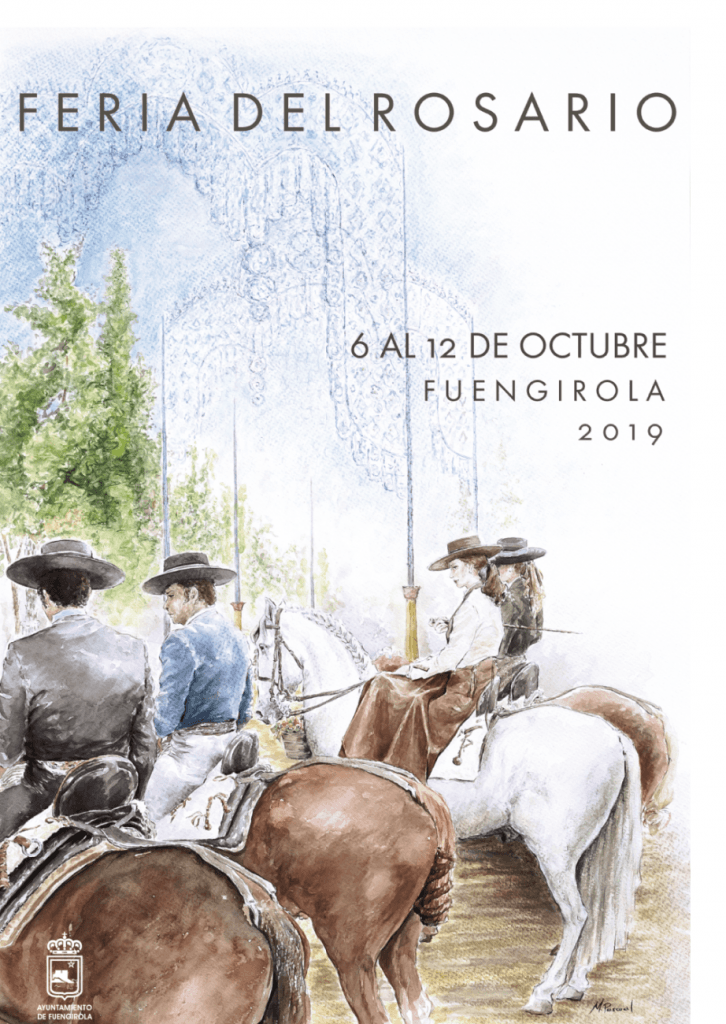 There is no doubt that the figure of the horse at the Fuengirola Fair should be highlighted, as well as the beauty of the flamenco costumes that go around the city and the good atmosphere of the town.

As is tradition, the Fuengirola 2019 Fair will be full of activities and events during the city’s big week.

Pilgrimage of the Rosary, Fuengirola

An hour after the mass, there is always the processional departure of the Virgen del Rosario of Fuengirola accompanied by horse-drawn wagons and other decorated vehicles.

This parade goes through the main streets of the city in one of the most important pilgrimages in Andalusia.

This pilgrimage is the prelude to the Fuengirola Fair that the city celebrates in honour of its patron saint.

A festival where there are exhibitions of horse hooking, singing and flamenco dancing. The stands of the fairground are filled with Fuengiroleños and visitors from all over the province.

This year there will be no bullfights or novillada during the fair of the Virgen del Rosario of Fuengirola.

The first day of the fair will begin at 21:30 hours with the opening address in the Peace Palace by the musical group Efecto Mariposa. Once this proclamation is over, the Fuengirola  Fair 2019  will officially begin.

This is always the big day, as is bank holiday in the city, and it starts at 10:00 hours with a Catholic mass where many people go to the city centre before going to the fairground.

A big fireworks display is ready for the Monday 7th. The local holiday will also feature a performance by María Villalón at the Peace Palace at 22:30 hours. 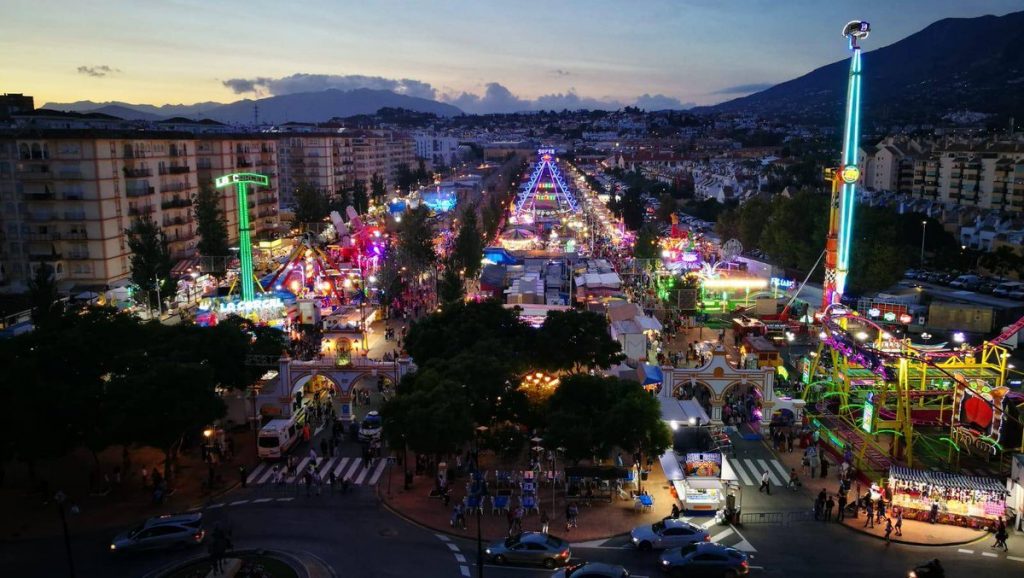 Tuesday is the day of the youngest, there are many activities that are programmed for the amusement of the children.  The Peace Palace will host the large children’s party Pica Pica.

Due to the great expectation will be offered two passes of this show, one at 18:00 and another at 20:00 hours.  In addition, on that day the attractions of the fair will offer a 50% discount.

Andalusia is undoubtedly the flamenco land par excellence, so the activities of this type of music could not be missing. On 9th October the XLII Festival Flamenco El Jabegote-Juan de la Loma with Pedro “El Granío” is held at 22:30 hours.

Thursday will be a night awaited, above all, by the youngest. Iván Ferreiro will perform in Malaga.  This concert is kind of “indie” music and Iván is the former singer-songwriter of the group Los Planetas.

Iván Ferreiro’s concert in Fuengirola will take place in the Peace Palace.

An artist of Malaga origin, but who has lived for many years in Fuengirola. Virginia Gámez will offer a flamenco show for the city.

Virginia Gámez has achieved many successes throughout her career. An artist who began to sing when she was only 9 years old in the tablaos of your aunt Pepi Gil and her father Pepe Gámez.

Last day of festivities in Fuengirola, but a big closing. Diana Navarro will be in charge of closing the big week of the town. A concert to be held at 22:30 hours in the Peace Palace. 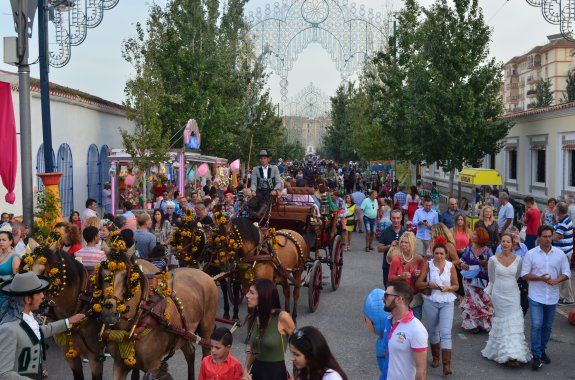 As you could see from the town of Fuengirola have prepared a large poster of events with the intention of making their big week a unique week of fun for all attendees. Do you want to go to the Fair Fuengirola 2019? Rent your car now and do not miss anything!  If you arrive on another date don’t miss anything from the province and have a look at our post about the best places in Benalmádena.

If you liked our post you can rate it: